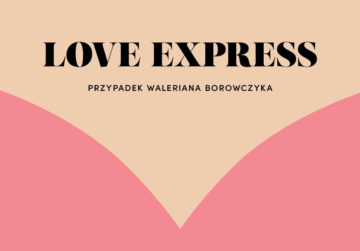 On the 4th of October at 6 p.m., we will screen an intriguing documentary “Love express. The disappearance of Walerian Borowczyk”. After the screening, we will meet with the director and philosopher – Kuba Mikurda.

The inauguration of Polish Film Academy

We invite you with great pleasure to the inauguration of the Polish Film Academy, on the 8th of October at 5 p.m. The will start with the screening of the mute classic “The Beast” with live music. 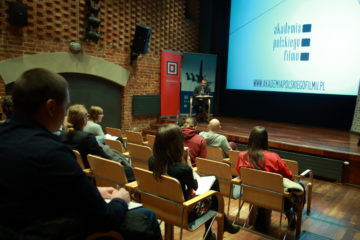 We have a great pleasure to invite you to the educational project called ‘Polish Film Academy’ – a two-year course of the history of Polish cinema. We meet once a week, on Mondays, at 5 p.m. in Cinema Kinematograf at Film Museum in Lodz.

On July 30, which marks the 10th anniversary of Ingmar Bergman’s death, we would like to invite you to vernissage of an exhibition titled “Bergman’s Mirror”. 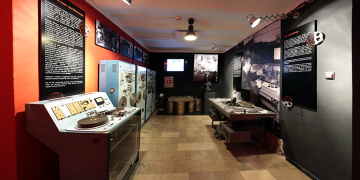 WHAT CAN BE SEEN IN THE MUSEUM

“Mystery of the film set”. “Miracle of the picture revived”. Those two are best when seen together. On those exhibitions we show technical secrets of film making from the cinema early years to modern times. Exhibitions include devices typical of film sets, giving the visitors an idea of what work

WHAT CAN BE SEEN IN THE MUSEUM